WHAT TO KNOW ABOUT THE MILLENNIAL LEGAL EAGLES - TalentMatched 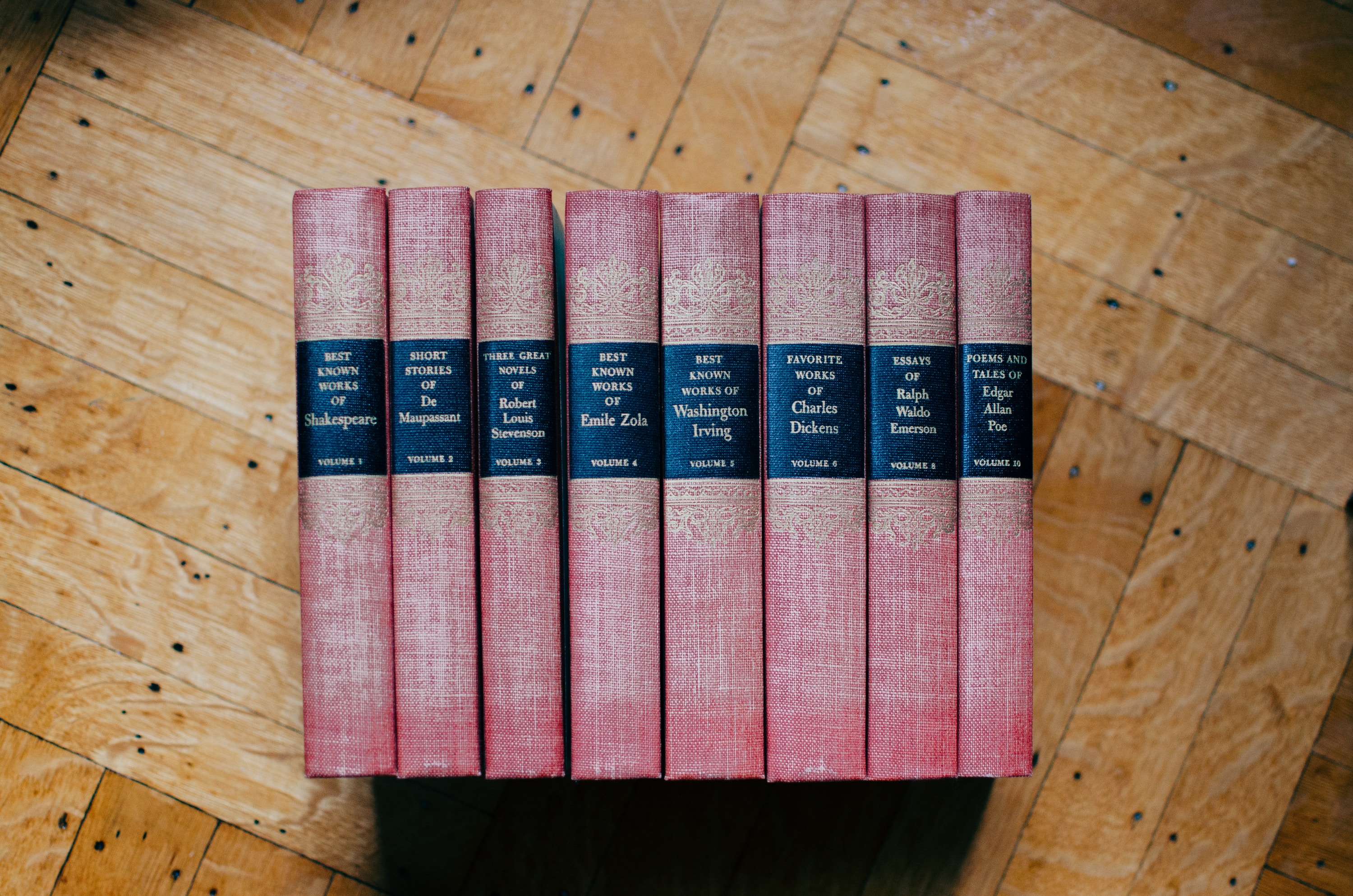 Generation Y, more commonly known as the “Millennial Generation,” is the fastest growing segment of today’s workforce, and that includes those entering the legal profession. This generation has gotten a lot of attention because they grew up in the digital age and excel at multi-tasking, and so they work, think, and act much differently than their parents and grandparents. Many people operate under the (mostly false) assumption that millennials are lazy, ineffective, and less capable than their Generation X parents and their baby boomer grandparents. But like ‘em or hate ‘em, the young people of Generation X are the ones who will be filling new positions at firms around the world, and it would behoove the leadership at those firms to understand the things that are important to millennials, which will help them when they are recruiting from this pool of new attorneys. A recent report from the Census Bureau regarding changes in economics and demographics in young adulthood can serve as a guideline.

Millennials were born between 1982 and 2000 and likely entered law school between 2000 and 2018. According to a Pew Research Center analysis of recent Census Bureau data, Millennials are the largest generation in the U.S. labor force, with more than one in three Americans labor force participants representing Generation Y. And as of 2017, some 56 million of them were working or looking for work.

While there are many good qualities that millennial attorneys will bring to the table—the ability to multi-task, a strong understanding of technology, and a slavish devotion to being the best—perhaps the most important thing that they offer is their sense of what it means to be an adult. For most millennials, educational attainment and economic security rank at the very top of the list in important milestones for adulthood, and this can be a huge benefit for law firms seeking the best and brightest from Generation Y.

In a Census Bureau report from April 2017, author Jonathan Vespa cites some interesting changes in young adulthood over the last 40 years that will have a significant effect on the future workforce, and particularly on the future of the legal profession. One of the most interesting findings in the report was the finding that educational and economic accomplishments are the most important things for this new generation:

Unlike the generations that came before them, Generation Y ranks finishing school as the most important milestone for adulthood. The emphasis on education is evident in the massive amount of student debt that seems to be in the headlines every other day. But the students who take on debt for their education overwhelmingly work hard to finish their education, and will be anxious to find a job. Millennials are waiting until later in life to marry and start a family, often by five or ten years longer than the generations before them.

Economic security is the second most important milestone. About 50 percent of adults believe that having a full-time job and being able to financially support a family are extremely important when it comes to being an adult. Because of this, many millennials delay moving out of their parents’ homes and launching out on their own until they feel that they can do so responsibly, and many of them do so with the support of their parents. The report shows that about 1 in 3 of all 18- to 34-year- olds rely on their parents for financial assistance, including help with student loan payments, living expenses, and mortgage down payments when they finally do strike out on their own.

These findings are significant for the legal profession. First, the emphasis on education has produced a wide field of candidates for every industry, including legal services. The students who take on the debt of law school will be motivated to start paying those loans down, and because they are delaying marriage and family until later in life, chances are good that your new crop of attorneys from Generation Y will be more willing to put in the long hours needed to establish a strong legal career.

The findings in this report are also significant because the millennials who go to law school more likely than not lived with their parents while they were doing so. When they embark on their new legal careers, they will be more likely to be financially responsible and anxious to create economic stability for themselves—qualities that any profession would be happy to have among their newest employees.

Our team at TalentMatched has over 60 years of combined passive recruitment experience. We are a boutique search firm specializing in helping executives identify, select, and attract the best passive talent for their organizations.

Get The Top 3 Secrets to Hiring The Best Talent

Want to Chat? Book a Call With Kim Today